See the Pyramids like they’re shown in the photos – without any tourists! Head out to this iconic Egyptian landmark super early, beating both the crowds and the heat, and get some alone time with the Sphinx. We hear he’s more charming when he’s on his own…Get ready, get set, for an experience of a lifetime – a half-day trip to the Great Pyramids of Giza!

Get ready, get set, for an experience of a lifetime – a half-day trip to the Great Pyramids of Giza!

The Giza Plateau is a formation of three pyramids, where a father, son, and grandson constructed their afterlife tombs and mapped their journeys to the afterlife. It’s still a bit of a mystery as to how the pyramids were constructed and how long they took to complete, but there’s no question that the pyramids still represent the pinnacle of ancient Egyptian architectural accomplishments. The whole area, really, continues to hold many secrets yet to be uncovered, making the pyramids one of the most alluring and inviting places in the world.

Our job is to help you tick off that bucket list item, and then some, with a half-day tour to the pyramids that’s going to prove to you why everyone reveres this site so much. What sets our Pyramids tour apart from the others is that we beat the tourists and arrive at the Giza Plateau well before the crowds and that ruthless midday sun. We also treat you to a local lunch! Pyramids, Sphinx, and lunch? Oh my!

Our day starts by seeing the guardian of the necropolis, the Sphinx (you know, the one with the missing nose!), which stands in front of the second Pyramid of Khepren. We will enter the Giza Plateau from the Sphinx Gate to beat the crowds to the site, and after seeing the Sphinx, we’ll walk to the mysterious great pyramid of King Cheops, where you can marvel at the sheer size of the construction, and try and formulate your own theories as to how it was built. Our Pyramids tour continues to the second Pyramid of Giza, which is the second largest and the only pyramid that still carries part of its original casing. From there, we’ll continue to the third and the smallest of the Giza Plateau pyramids. And no visit to the Pyramids of Giza would be completed without stopping at the panoramic view point where you get to see the all the pyramids of Giza in the one spot (and take a photo like the ones you see in travel books – free of tourists! Well, almost…)

Leaving the amazing pyramids behinds, we’ll head back out to the streets of Cairo and stop by a local restaurant for lunch. We’ll be treating you to Koshary, a dish of rice, pasta, lentils, fried onions, and chili sauce, and a favourite amongst young local Egyptians.

After lunch, we’ll drop you back off at one of our starting points, where you can carry on your day (although we’re pretty sure the Pyramids will have already been the highlight of the day!). 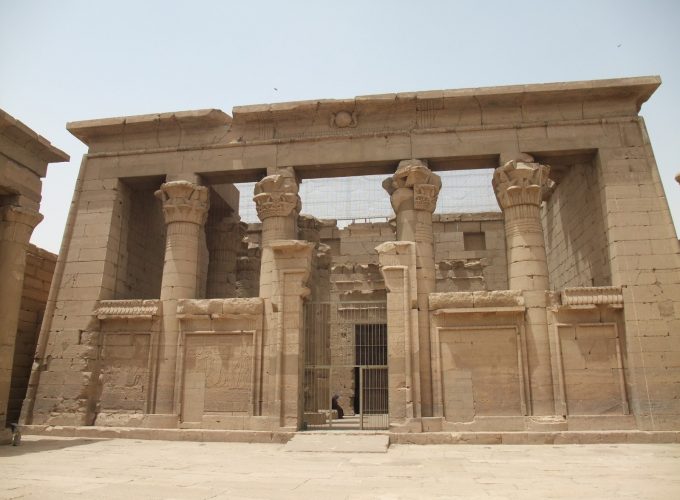 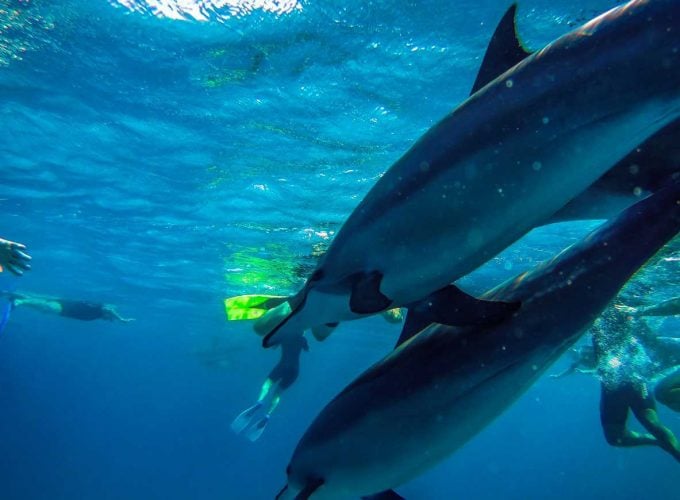 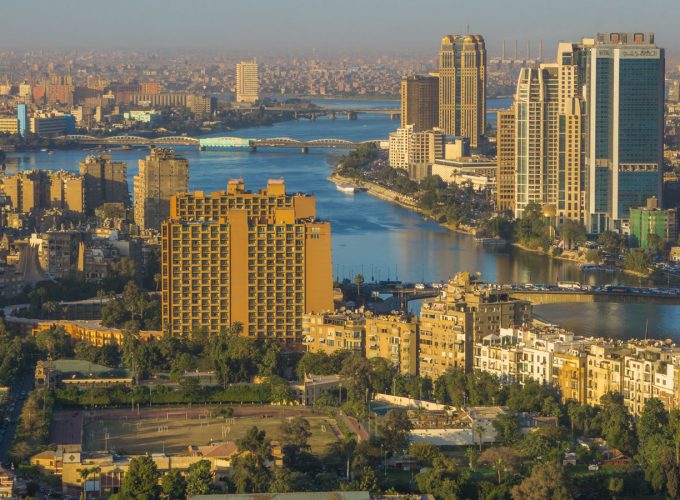 Cairo: Immerse Yourself in Cairo City-centre 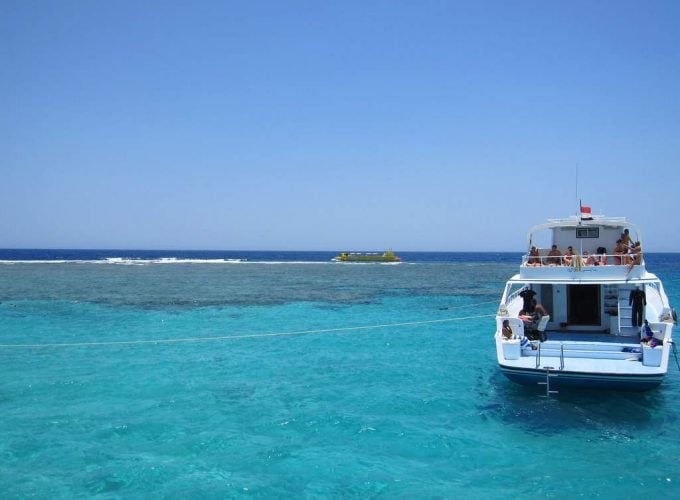